On June 12 and 13th, concertgoers hopped on the ferry to Toronto Island to experience Bestival; a concert that takes you beyond the music to explore the wonder that is Bestival. Originally launched in England, Bestival is travelling overseas to give us a little bit of the mayhem and madness that makes to make it one of the most memorable festivals coming to the city this summer. That weekend’s headliners included Florence + the Machine, Nas, Flume, Caribou, SBTRKT (DJ), Banks and more! Who was your favourite band that you saw? I would have to say that Clean Bandit really took the cake putting on a high energy live show! 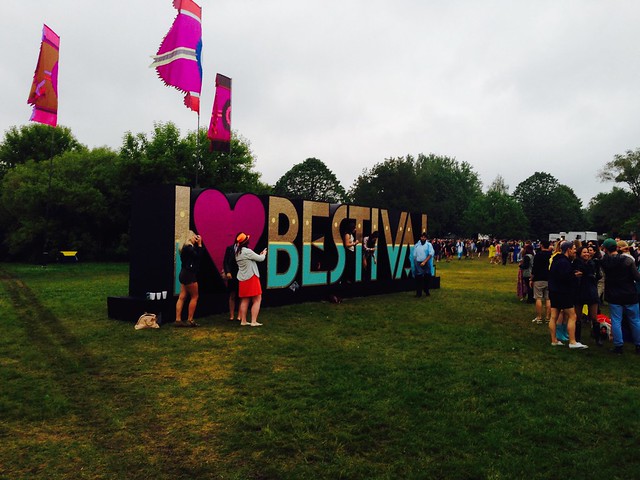 In addition to the music, there was also a The Dress Up Tent (hosted by Vintage 69), the Amazing Costume Pop Up Shop, the legendary Bestival Inflatable Church and much, much more! But what I’m loved the most was the refreshing Perrier Greenhouse where I escaped the sun between sets and to enjoy a nice cool cocktail and listened to top DJs! 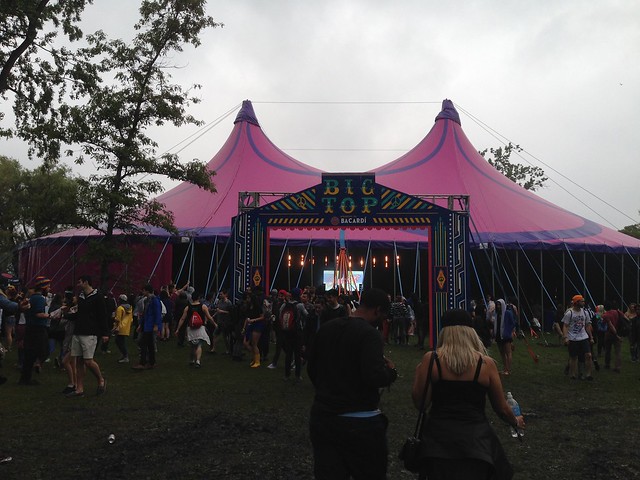 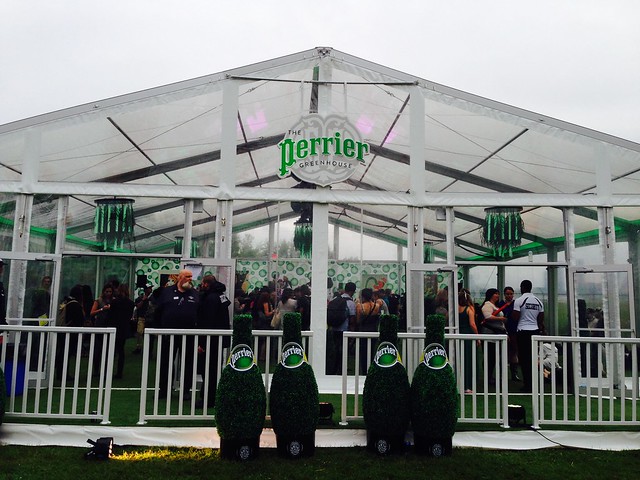 Despite all of the issues with the ferries, this weekend was a smashing success. Brining some of the best musical acts from all over the world to Toronto Island to kick off the summer by dancing your the days away. This giant (but very wacky) festival brought together a very happy and loving crowd at Hanlan’s Point. But this was not a festival for a prude. Attracting everyone from the neon wearing ravers to a man on stilts; Bestival has officially made being eclectic cool again. So weather you went to get hitched at the inflatable church, or dance away the sunset at the beach front bar, the thousands of people who voyaged to the island a few weekends ago did it in style. And for those who needed a little break from the sun and all the dancing; there was plenty of cushy seating and hammocks to take a power nap and recharge for the next set. 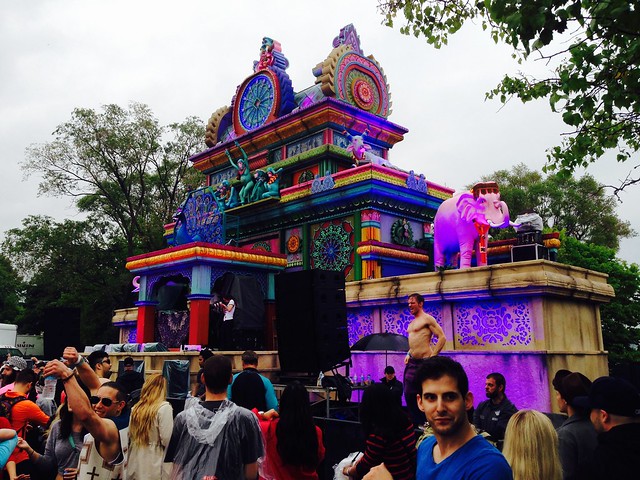 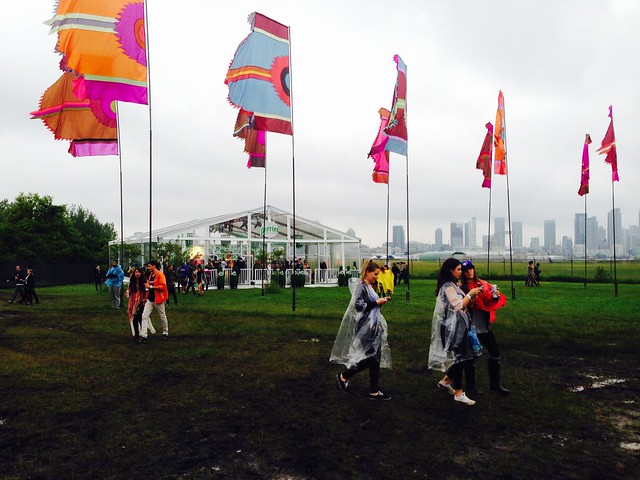 We cannot wait for this free spirited and fun loving festival to come back in 2016 and are excited to see what whimsical ideas they’ll be bringing with them! 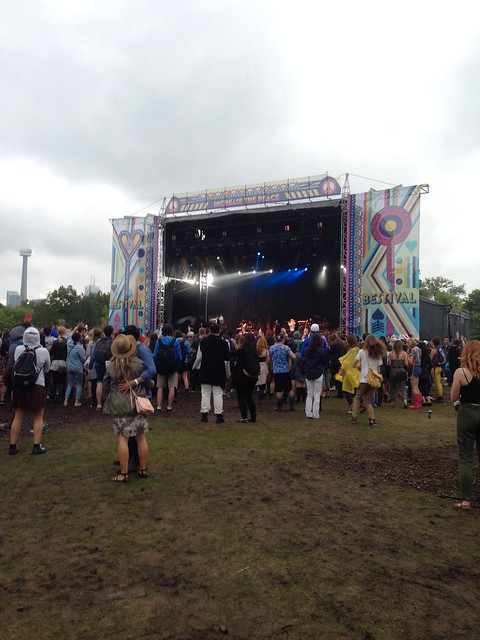