It’s a bittersweet feeling knowing that this challenge is almost coming to an end. We’ve met so many lovely people in Nantes and have been able to experience so many amazing challenges. But this day was probably one of my favourite days of them all. We had the chance to live like the locals and get out of town for a bit to enjoy the fresh sea air. This was the last day of the challenge in Nantes where 8 bloggers from Canada were sent to 4 locations across France to help showcase and share the regional cuisine to you, our readers. In addition to my daily travel diaries, you can follow the adventure on social media under the hashtag #FestiveFrance! Tomorrow we are heading to Paris! 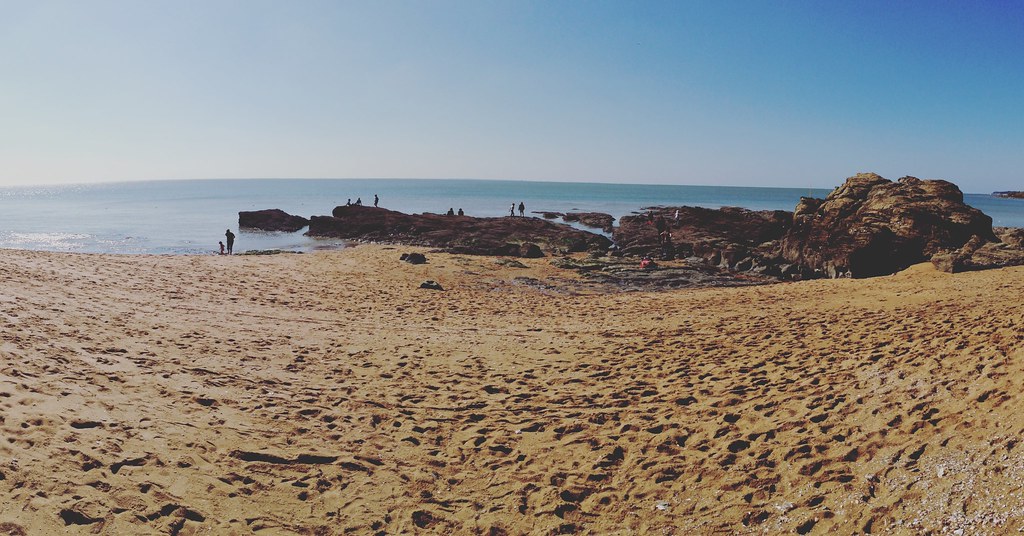 We began our day at the Marché de Talensac where, under the guidance of master produce farmer Oliver Durand, we had a private tour of the market where he showed us all of his favourite market stalls and vendors. From cheese, to a butcher, to seafoood, to picking up bread from La Petite Boulangerie and of course dessert, we had everything we needed to make a traditional French lunch. First built in the 1930’s, the Marché de Talensac is an integral part of the food culture here in Nantes. Open everyday except for Monday to the public, locals and tourists alike spend their mornings wandering the market halls to find fresh, and locally sourced products. 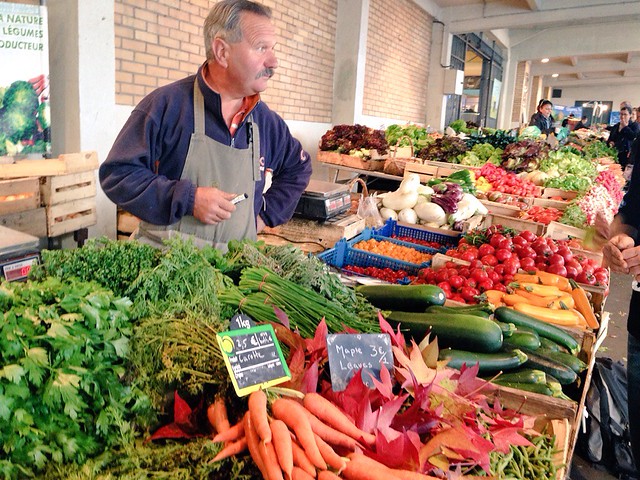 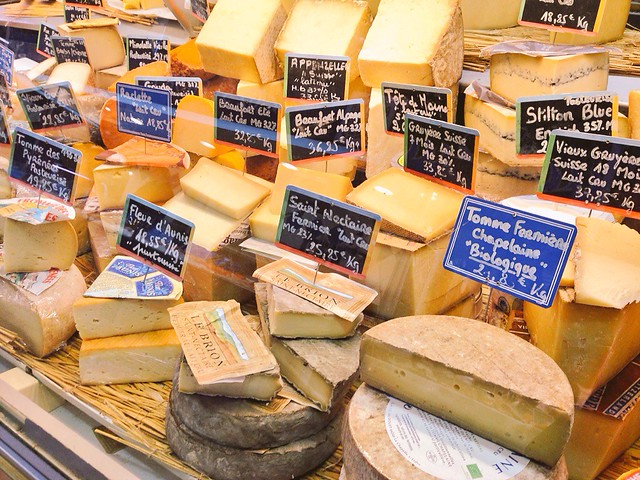 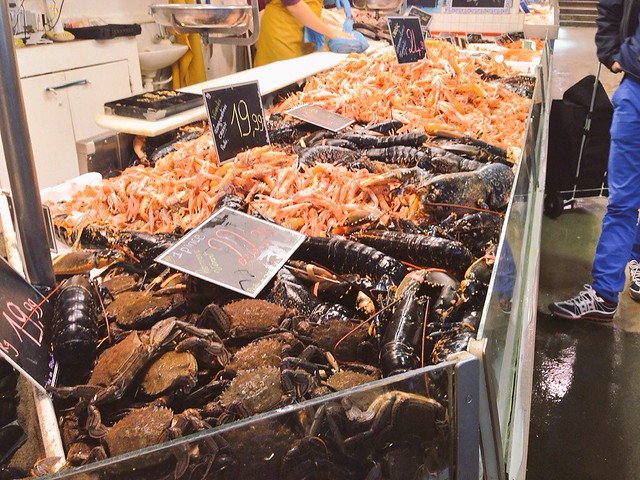 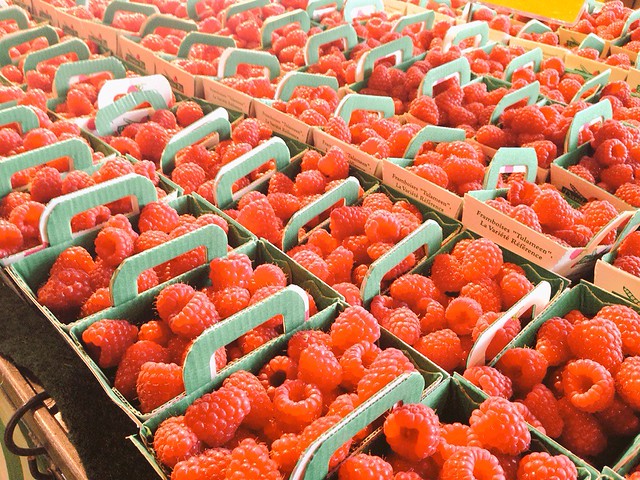 As one of the premier produce growers in all of France, Oliver Durand has a farm located just outside the city of Nantes. It is his firm belief that fruits and vegetables can be grown in a bio-organic way free from harmful pesticides and chemicals to harness their true flavour and benefits, as nature intended them to be. He carefully attends to his farm everyday to grow 70 species and 150 varieties of produce which he sells to both the locals and some of the best chefs in all of France for their kitchens. 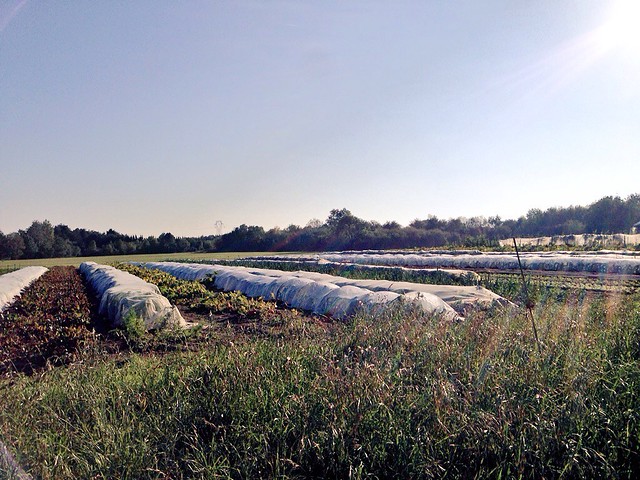 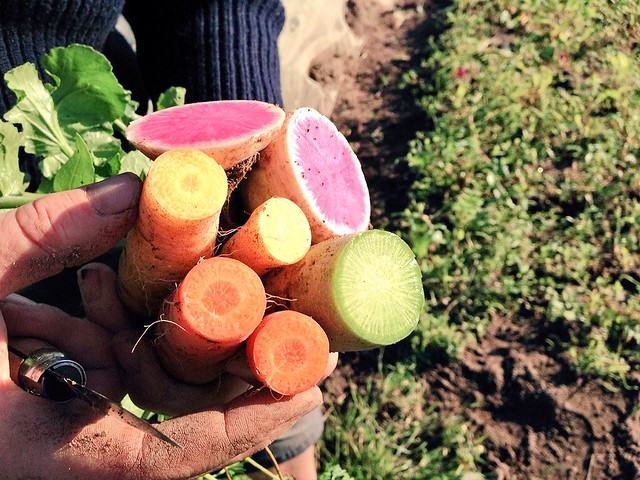 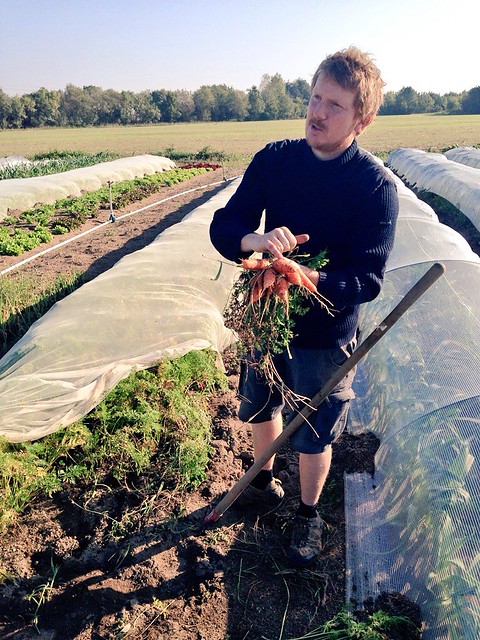 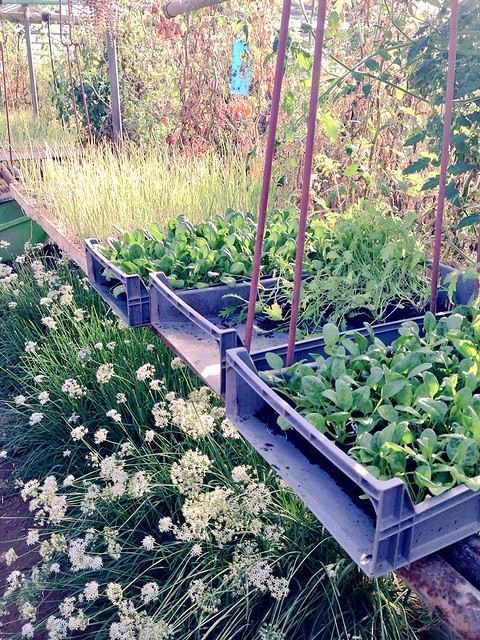 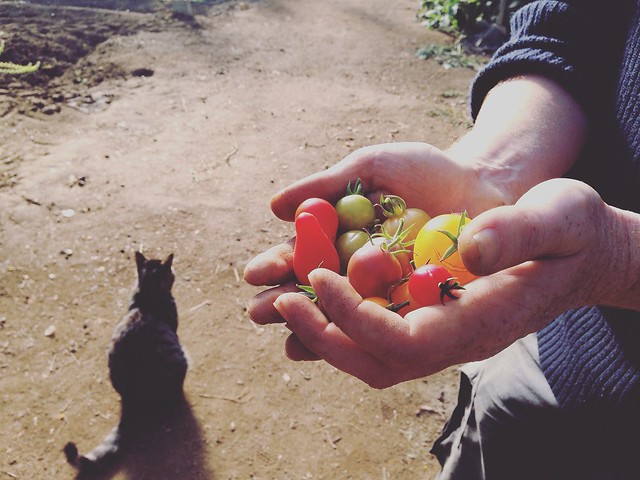 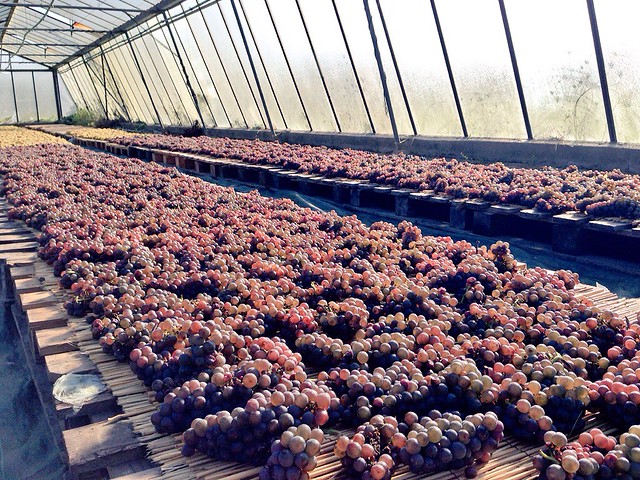 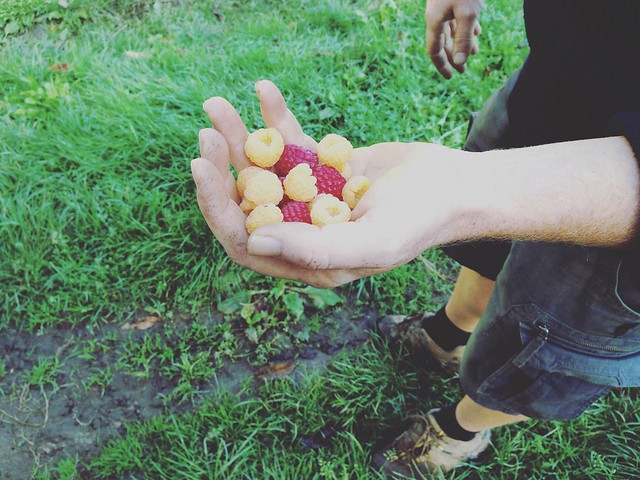 As a surprise, we jumped into the car and drove all the way to the Atlantic Ocean to enjoy our french picnic on the beach in Pornic. Located in South-Eastern Brittany, Pornic is a vibrant seaside village that is only an hour just outside of Nantes and is the perfect escape from city life. 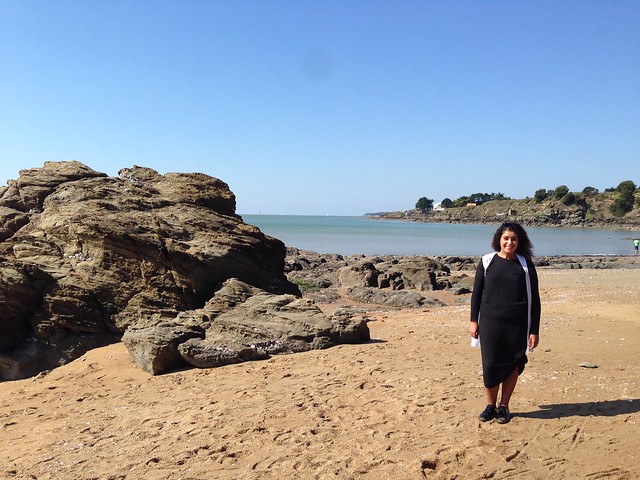 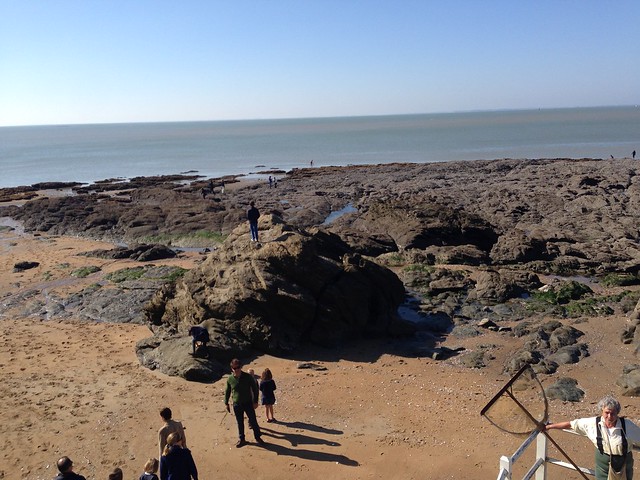 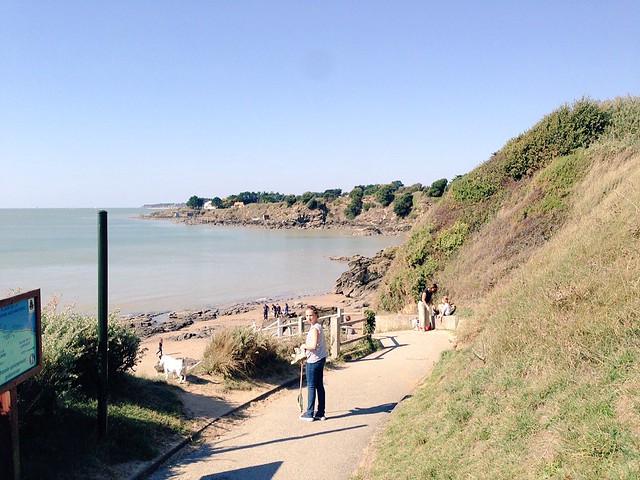 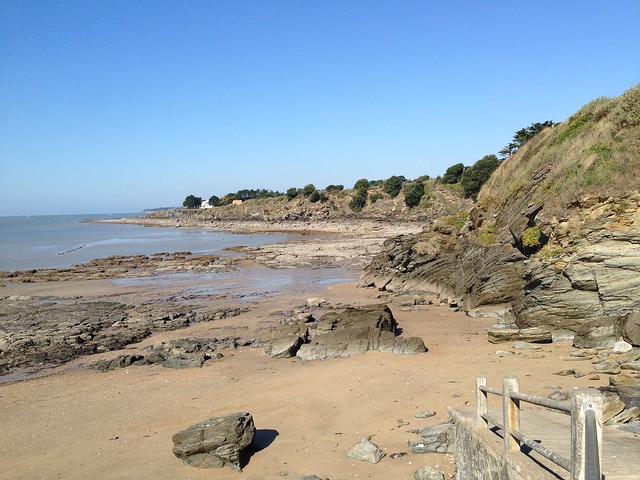 To celebrate our final night in Nantes, we went to the top of the Tour de Bretagne to enjoy a drink and the spectacular view from Le Nid. I feel so honoured to have spent such a great weekend in Nantes and to have met so many dynamic people during my trip here. Although I had to say goodbye to Nantes the following morning, it was only a “see you later” as I will defiantly be back soon. 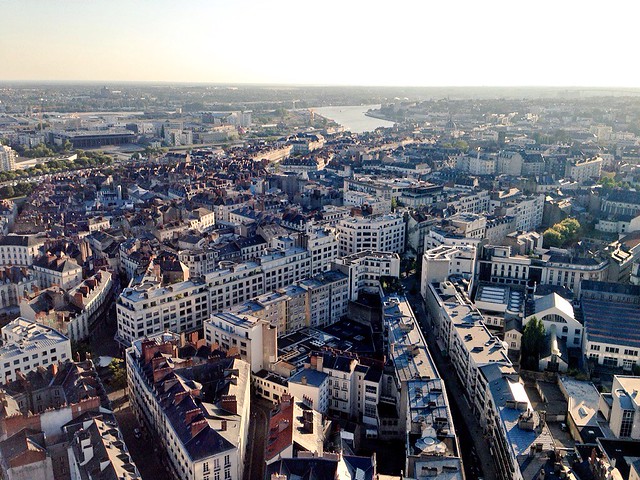 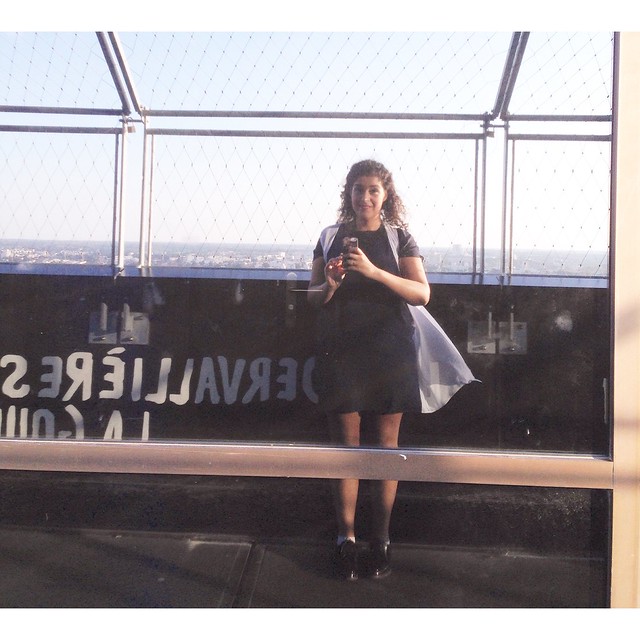