Have a passion of music or the arts? Ever wondered what it like to work within the creative industries? Join us on September 1st for a happy hour chat with some of Toronto’s most creative ladies to learn how they have followed their passion to design their dream career. 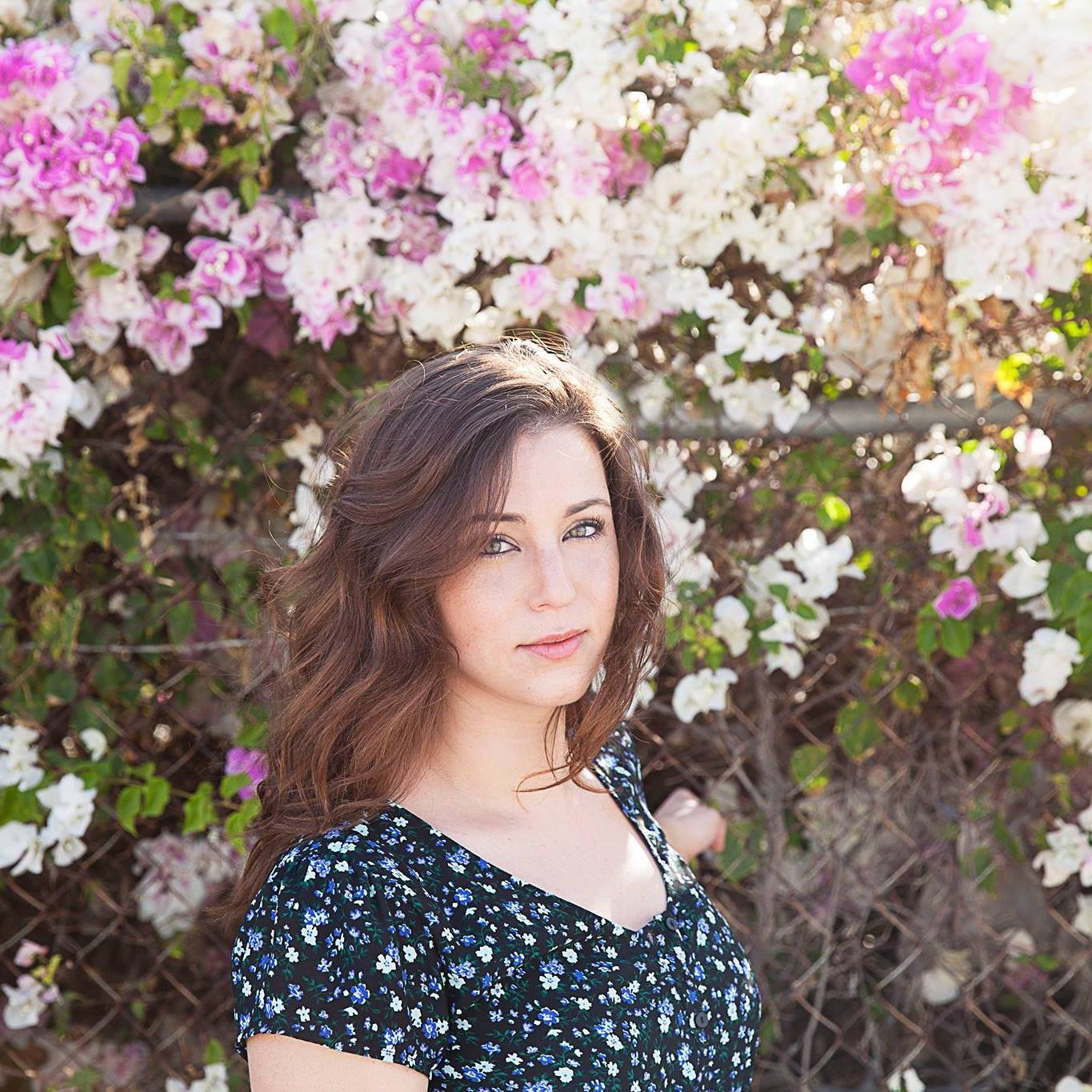 Robyn Dell’Unto is a songwriter and producer from Toronto. Her songs and productions have been placed in over 40 television episodes and films including Canadian hits Being Erica and Degrassi: The Next Generation, The Listener, Harriet The Spy, Seed, and campaigns for Smart Set and Zara. Her debut single Just A Bird spent 35 weeks in the Top 10 on South Africa’s Algoa FM. Her latest singles ‘Call Me’ and ‘Sidecar’ remain in regular rotation on CBC programs nation-wide. After 10 years as a touring artist Dell’Unto now writes and produces for independent and label-signed artists. Dell’Unto is also the founder of A Song Of My Own songwriting and recording workshops for girls. 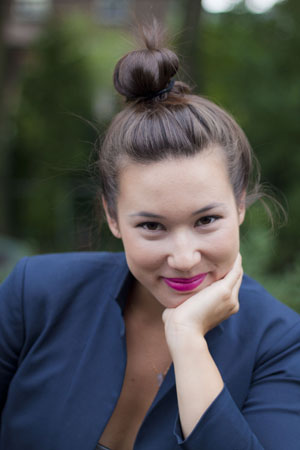 Marlissa Flint is the founder and designer at Mai Lin Jewellery. As a child, she prided herself on playing on every sports team offered at her school. She is the proud daughter of a fashion designer and has always enjoyed creating new things for herself and others. Marlissa graduated from OCAD University in the spring of 2013, where she completed her degree in Material Art and Design. In her final year of university, she explored ideas surrounding gift giving throughout history. Mai Lin Jewelry was established immediately after graduation as an extension of her research. Nothing makes her happier than giving. 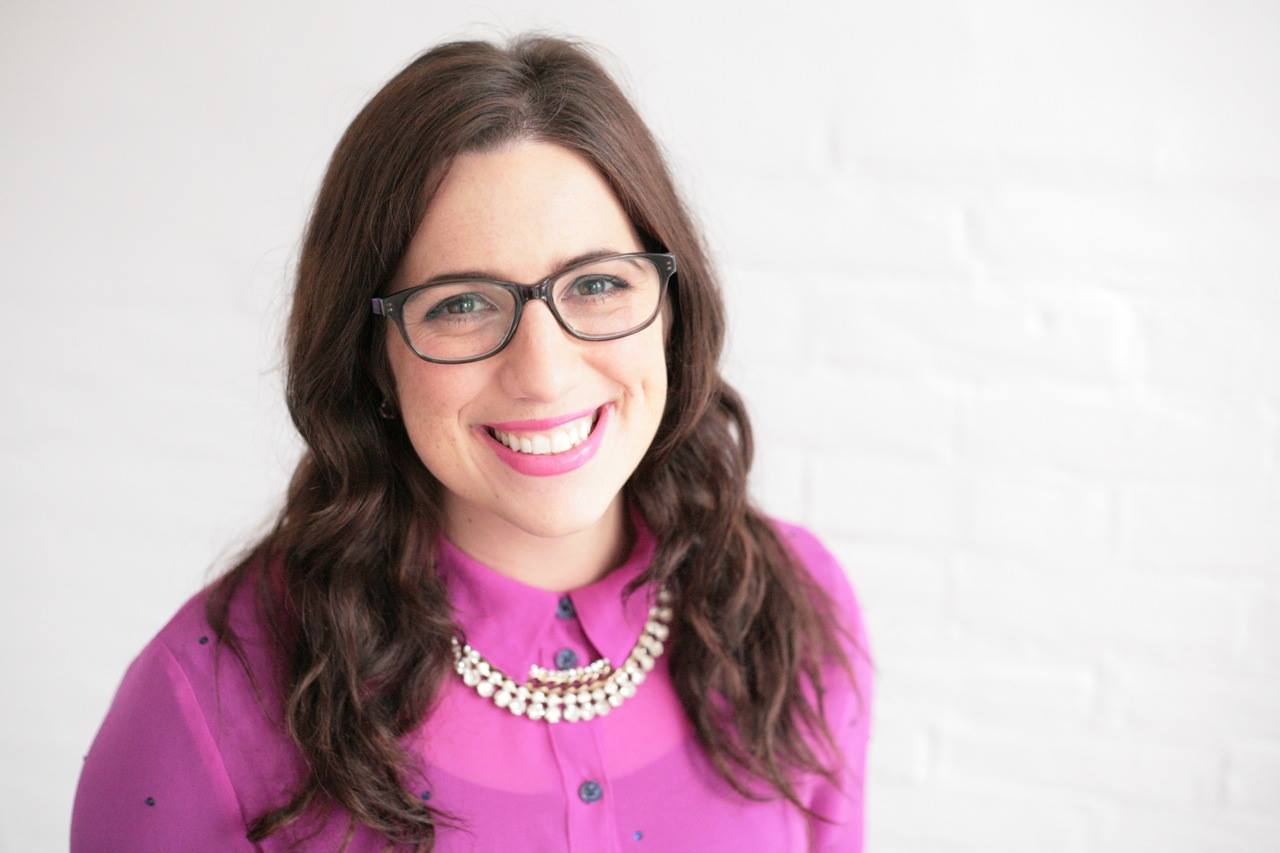 Monica Blaylock is the co-founder of Monkey & Machine Productions, a socially conscious production agency that uses a combination of film, digital, and experiential production to create world-class commercial and educational content. She is a documentary producer and environmental journalist who has created documentary content for some of the world’s leading brands including Discovery Channel, Smithsonian, Vice, and CTV. Before joining Monkey & Machine, Monica was part of the Gemini-award-winning team at Discovery’s Daily Planet as well as part of the team that launched CTV’s newest talk show, The Social. She was also a central part of the launch of Canada’s newest documentary channel Love Nature. 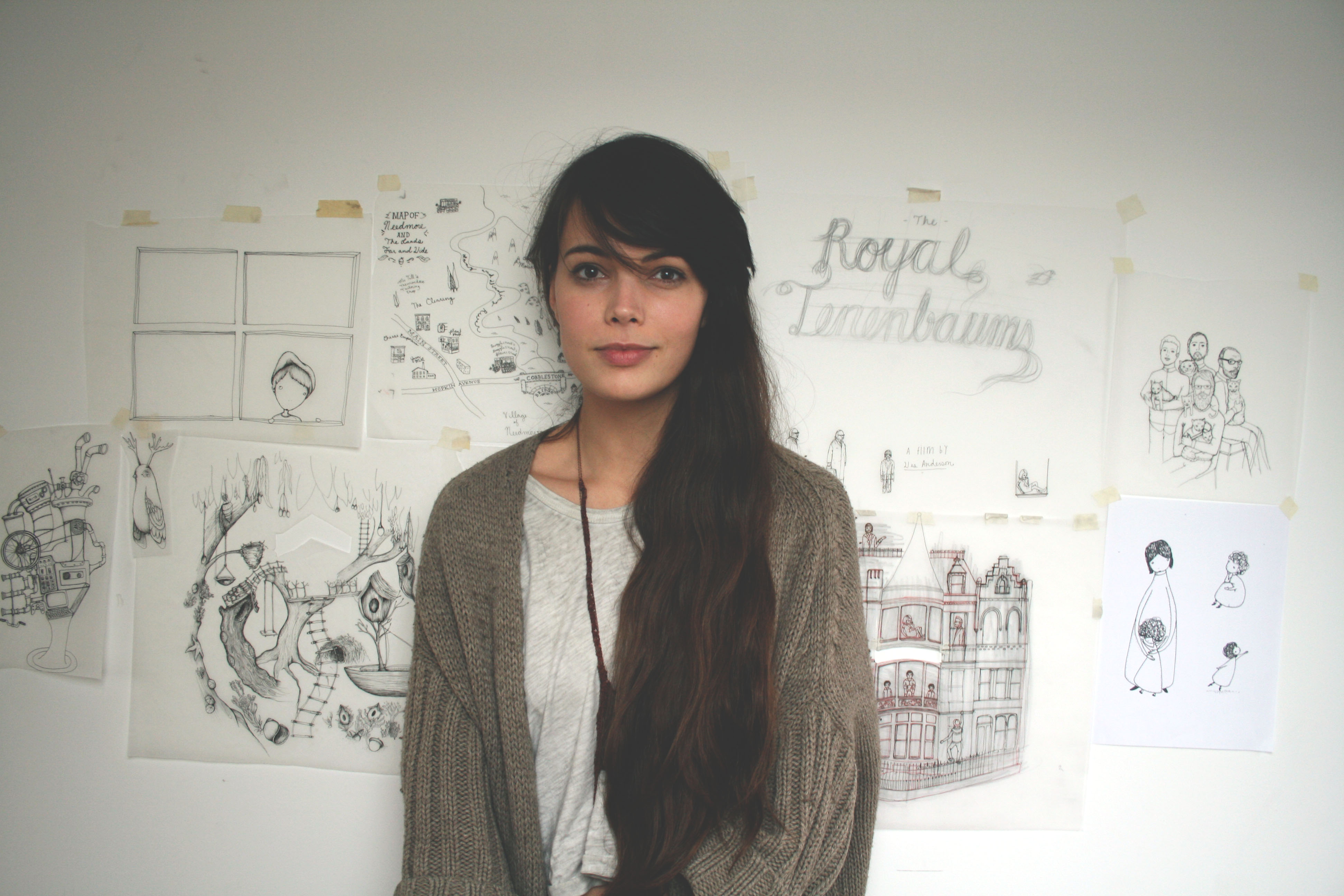 Lauren Pirie has lived on a raft in Northwest Territories, a beach in Ecuador, a tent in Algonquin Park and in Burlington, Ontario. She currently lives and works in Toronto where she’s usually at her desk drawing, or bookmarking posts on intersectional feminism while scrolling through her Facebook newsfeed; a couple pastimes that came together recently when Facebook asked her to draw on the wall at their Toronto headquarters. The mural at Facebook is one of a bunch of custom maps she’s created for films, web, editorial, and site-specific designs. When she’s not drawing city neighbourhoods, Lauren can be found drawing thousands of scales and strands of hair, and animating tentacles and inky orbs in her personal artwork. Her illustration has appeared on covers and inside of fashion magazines, in kids books—Ella And The Balloons In The Sky, by Danny Appleby, published by Tundra/ Random House—and as a monthly comic in Today’s Parent Magazine—#ThisIsMyLife, written by Leah Rumack and soon to be a book. 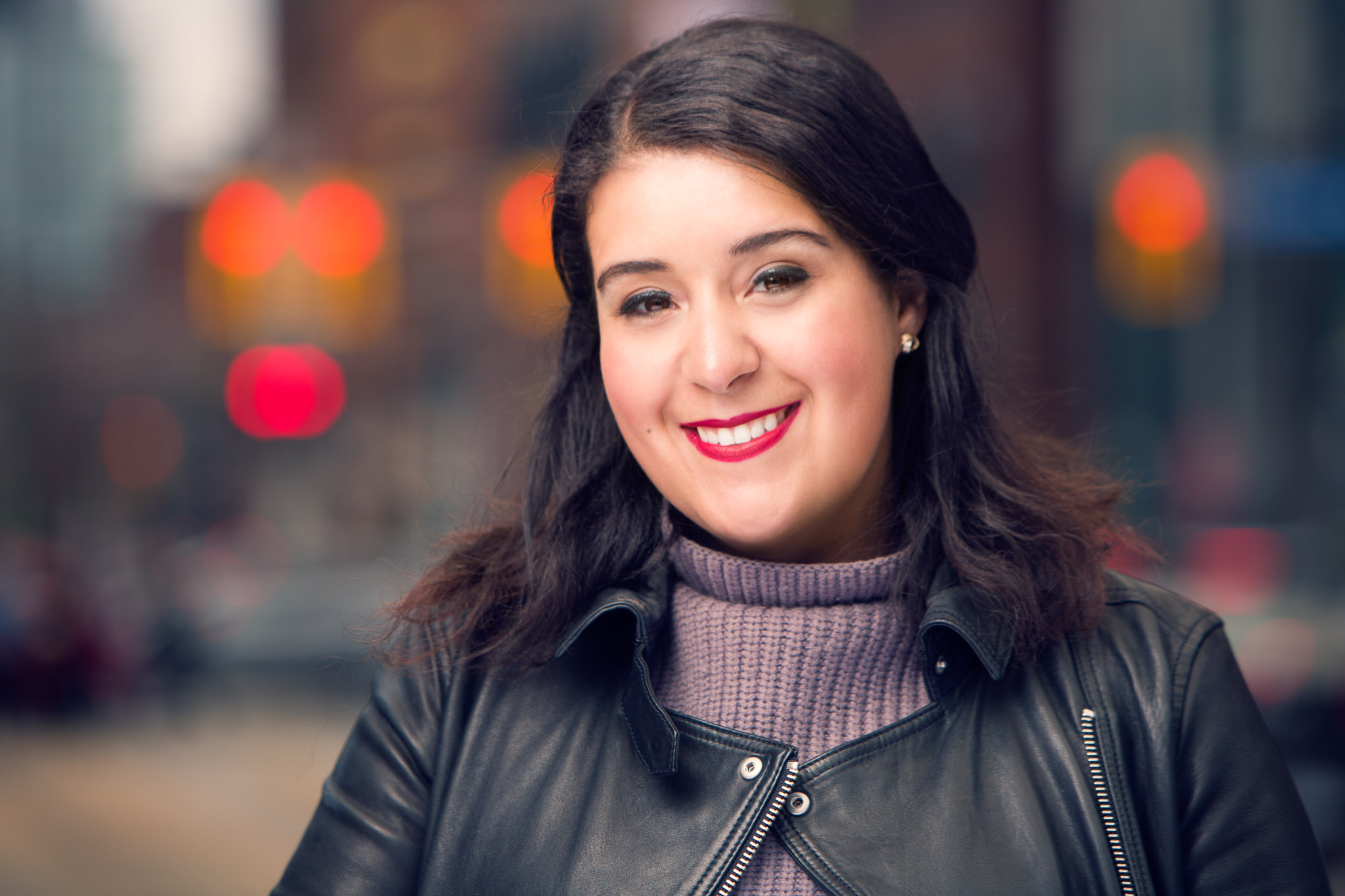 Caleigh Alleyne is a communications professional and founder of The Creators Commune. Over the past year, her passion for travel journalism has led her to become a regular travel on Canadian broadcast shows such as CTV Morning Live and Rogers Daytime as well as finding her name in print in a number of local and international online publications. With years of experience in various areas of the communications and media industries, she has launched the #CREATORTalk series to share local stories of entrepreneurship and creativity.