Over the last few years, Malorie Urbanovitch has been praised for her many accomplishments including being names one of the awarded designers in 2013 for first prize Mercedes-Benz Start Up competition and being named “One to Watch” by a variety of fashion publications. Her collections have been featured in Fashion Magazine, British Vogue, Elle Canada, and V Magazine. This Edmonton based designer comes from a Film Studies & Painting background always showing an interest in aesthetics, which is evident in her signature stylized silhouettes. This season was no different for Malorie Urbanovitch – as she remained true to her aesthetic creating a contemporary ready-to-wear collection that focused on innovation of natural fabrics. Debuting her Fall/Winter 2015 collection at World MasterCard Fashion Week part of The Collections, this this smart and super friendly designer let us have a quick chat with her after the show to get some insight on her new line which drew its inspiration from the impeccably constructed pieces from Morocco’s traditional craftsmanship. 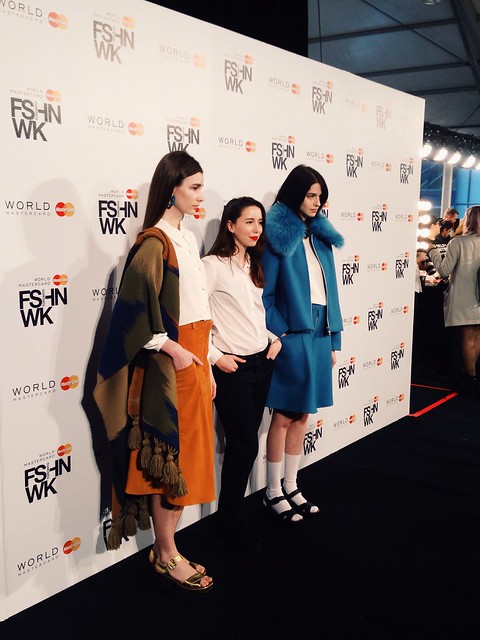 You teased us on twitter with #MalorieinMarrakesh how did Marrakesh inspire your collection?

I took a trip there [Morocco] back in November [2014] and it was really a different experience. It was winter and seeing locals and how they dress in winter and how that becomes functional, and seeing that they make their garments and most of their crafts the same way they [have] been making them for thousands of years – was really inspiring to me. So I wanted to bring that into the collection, where we have hand knit pieces that are done with just needles and hands. I actually bought a carpet – and it’s a thing there in Morocco – so if it has tassels on one side and not on the other side that means one woman did all of the knotting for the carpet. If they are on two sides that’s two [women] and I really wanted to incorporate that in the collection. [To make the collection] feel back to the basics and the roots of fashion and weaving. 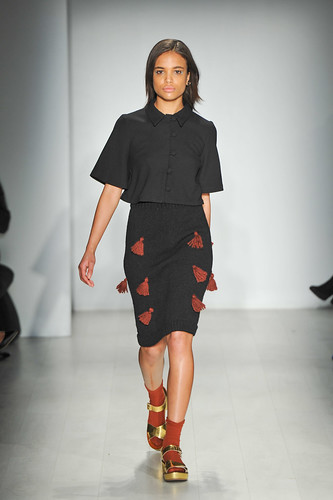 Was this collection produced again in Italy?

Production was in Italy and all of the knit pieces were in Romania. Using the same factory we have been using since the beginning. The handbags were constructed in Italy and the jewellery was done in Edmonton.

Last season you dealt with the “Emancipated Woman” as your muse, so who is your muse this time around?

Always emancipated, we are never going backwards there. The women who were world travelers and decided to settle in Marrakesh because they hadn’t seen anywhere better than that, inspired me. Tangier, Marrakesh, Fez they were bringing all of these people in the 70s and you can see a bit of a 70s influence [in] there as well. They were artists inspired by the landscape and the people there. 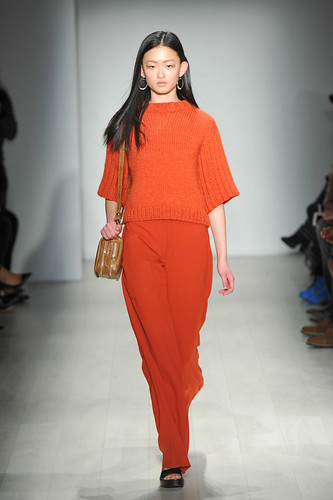 What is your motto?

Less is more and keep it simple – even though this collection doesn’t really feel like that but the pieces them self are really restrained.

What is your current fashion obsession?

Shearling – wonderful for the fall and winter. 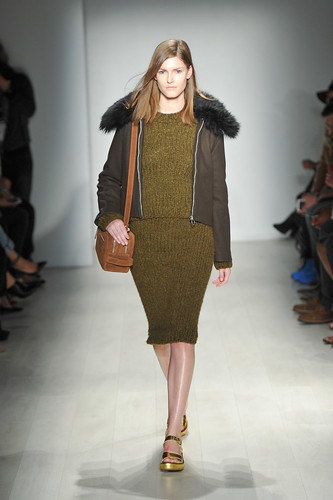 This season you have joined The Collections, so what does this mean for Malorie Urbanovitch the brand?

It has been amazing to have them recognize and want to represent us; it was such an honour. They have great energy and vibrancy to what they do and we are so glad to work with them and hopefully we can continue that down the road.

What’s in your purse right now to get you through the day? 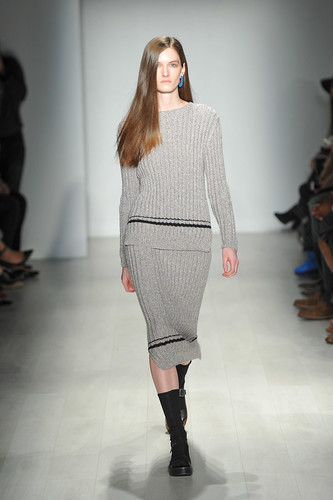