Today, put on my prettiest dress in support of breast cancer research for a day at the tracks. Rethink at the Races is an annual pop-up charity event at the The Queen’s Plate at Woodbine Racetrack. This year, VIP guests were able to enjoy tasty treat from Panera, Squish Candy, and others and drinks from Meiomi Wine, Amsterdam Beer, Pommies Cider, Tito’s Vodka, and Cointreau and much, much more! With onsite mani’s from Her Majesty’s Pleasure, shoe shines from Walter’s Shoe Care and on-site areas to place our bets within the tents! 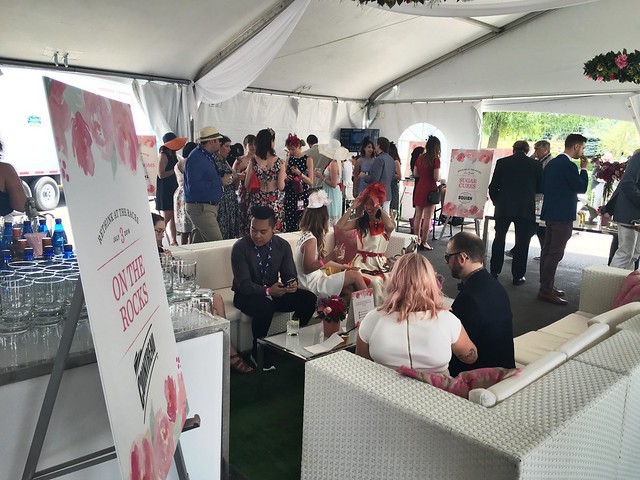 The 157th edition of The Queen’s Plate, Canada’s oldest thoroughbred race and the longest continuously-run horse race in North America and each year since its inception in 1860, The Queen’s Plate has taken place in the presence of a representative of the Crown or member of the Royal Family. Her Majesty The Queen and His Royal Highness The Duke of Edinburgh most recently attended the race in 2010. 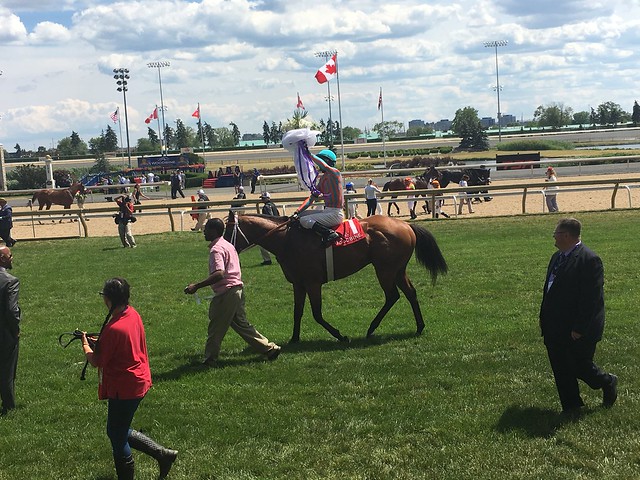 What I Wore:
This year, I decided to pick up a pretty dress from Melanie Lyne to get all dolled up for the Queen’s Plate. This floral scuba print dress perfectly showed the British aesthetics of the races paired with slip-ons for a more modern look. hr2 Holt Renfrew also dropped by to do beautiful watercolour fashion illustrations by the talented Stephanie McKay. Take a peak of my insta-video of her beautiful work capturing my dress. 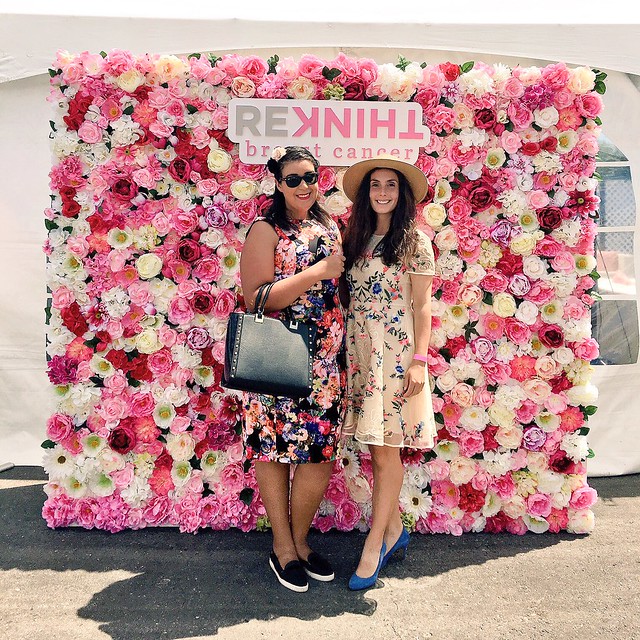 Hope to see you next year at the races!