Over the next week, we will be touring the beautiful islands of The Azores. The Azores are a group of Portuguese islands in the Atlantic Ocean. Although Portugal has been increasing in popularity as a tourist destination, these islands still remain relatively unchartered, adding to their charm. Retaining an old world, quaint feel, the Azores are the perfect place for the explorer looking to hop from island to island. Plus, from Toronto, Azores Airlines offers two direct flights weekly to Ponta Delgada on the main island of Sao Miguel. Today we had the pleasure of exploring the quaint city of Ponta Delgada. 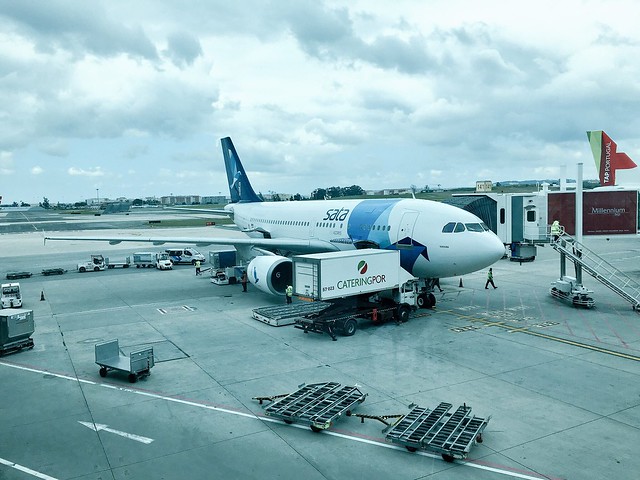 Ponta Delgada is the largest city in the island with many tourist attractions in the city centre. From the historic Church of Sao Jose to the historic landmarks that surround it, Ponta Delgada centre core was first established as a small fishing village in 1450 that grew over the years to become Santa Clara. But after a devastating earthquake in 1522, the city re-established itself as the centre of Azorean bureaucracy and led to the creation of the city as we know it today. Ponta Delgada has been able to preserve its history while embracing the new hosting such initiatives such as art week where the city commissions local street artists to create murals along the streets of Ponta Delgada. 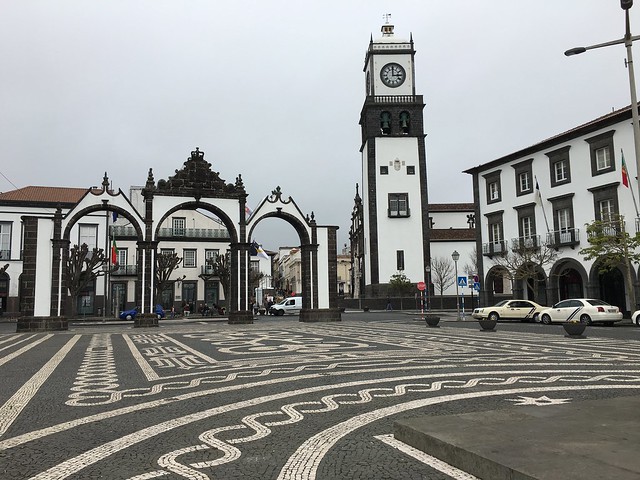 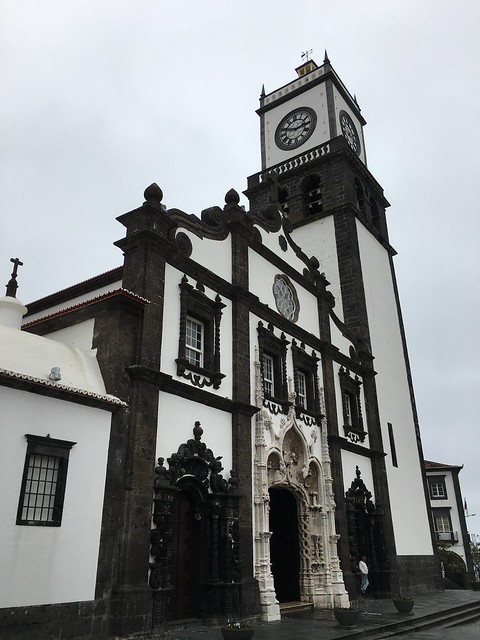 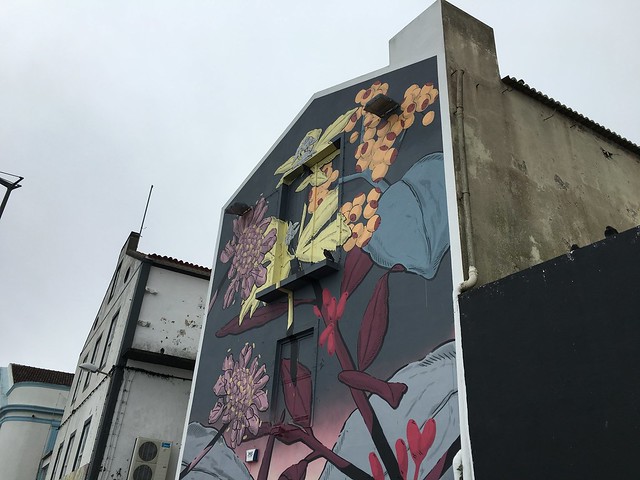 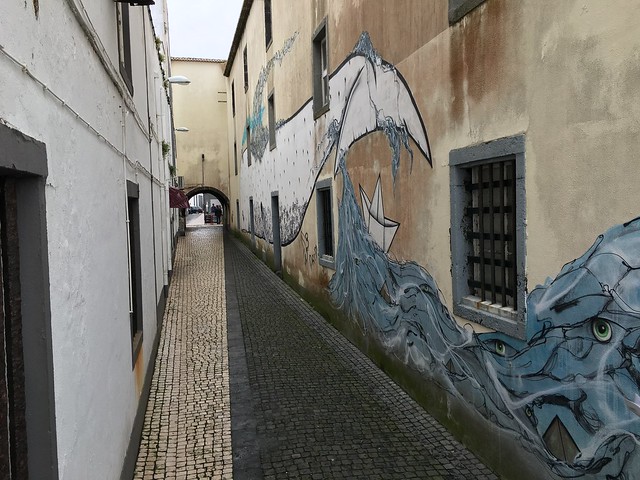 Where to Eat
To experience the city as a local, be sure drop by the Mercada de Graça is home to some of the freshest local produce including the local annonas, araçal and the sweetest pineapple you’ll ever try!  Next door, the Rei dos Queijos (translated to The King of the Cheese) is a small boutique boasting a big selection (over 600 varieties) of cheese from the different islands in the Azores. 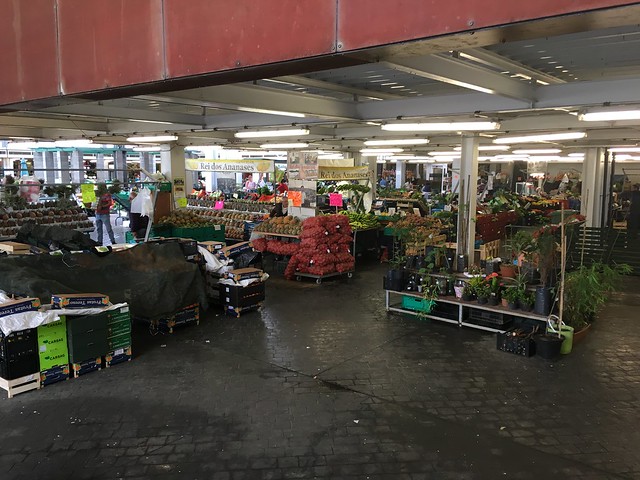 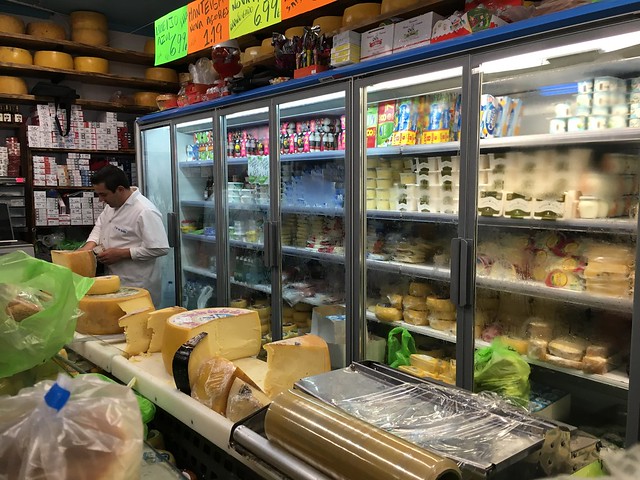 If you’re looking for a more upscale option, Alcides is a family run restaurant known to the locals for their steak dishes made from meat from local farms, fresh fish dished and exceptional take on traditional Azorean dishes. 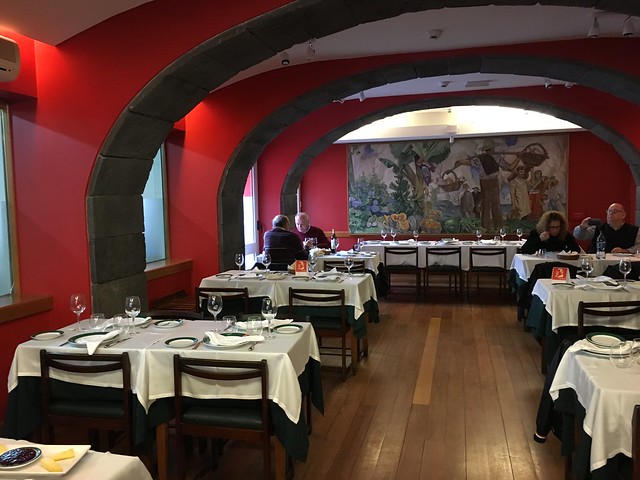 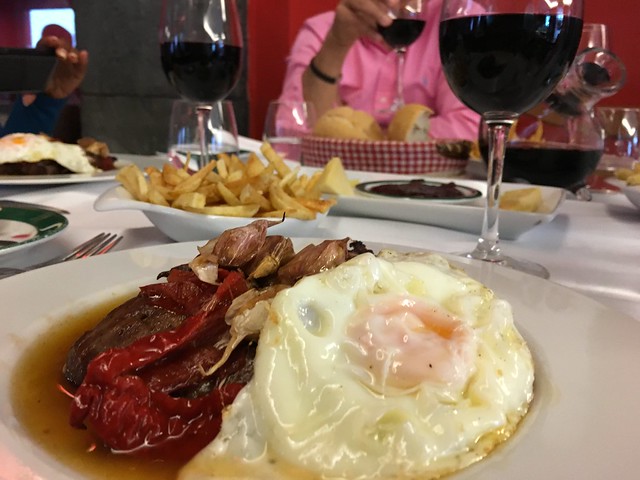 With over 89 nine traditional and contemporary portuguese dishes, San Pedro Restaurant (located across the road from the church of the same name), has been a favourite for over 12 years because of the inventive way they experiment with Portuguese flavours. 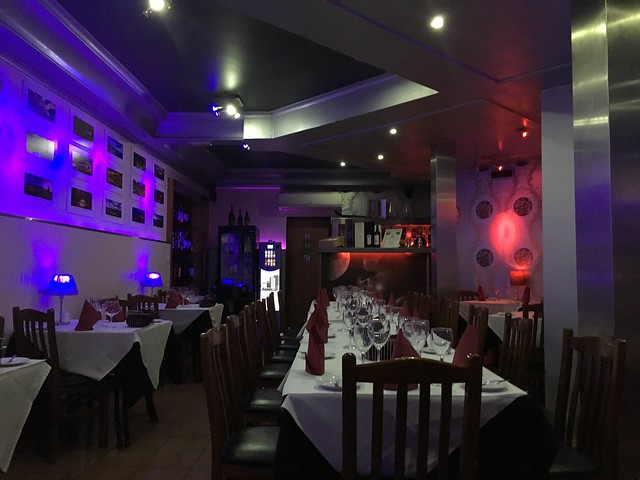 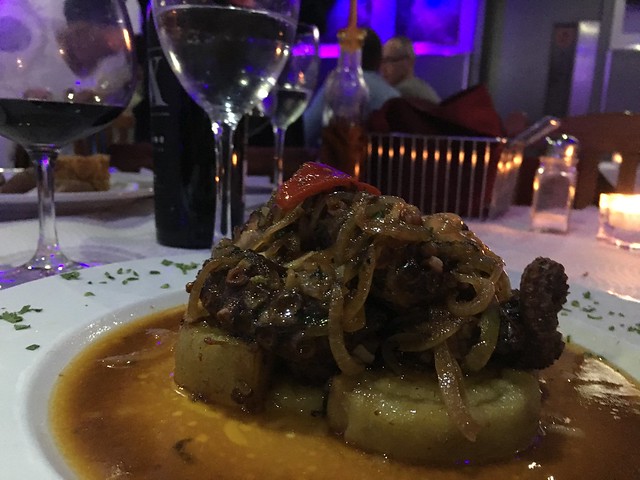 Where to Stay
The Hotel Marina Atlantico is centrally located along the marina and habour offering the perfect vantage point to watch the sunset and stroll by the sea. Equipped with an onsite spa, fitness centre, pool, business centre, restaurant and more, this hotel is a comfortable option to use as a the hub during your Azorean adventure.