Either a short boat ride from Pico, or a flight on the Azores Airlines from Sao Miguel, the island of Faial is one of the three islands part of the central group of The Azores. This island is affectionately known as the blue island (named by Portuguese poet Raul Brandao) because of the hydrangeas that bloom throughout the island in the summer. While almost half of the population of the island left after the eruption of the volcano on the Capelinhos volcano in 1957 causing the communities on the northern and western coast to move and then subsequently immigrate off the island primarily moving to the United States and Canada. 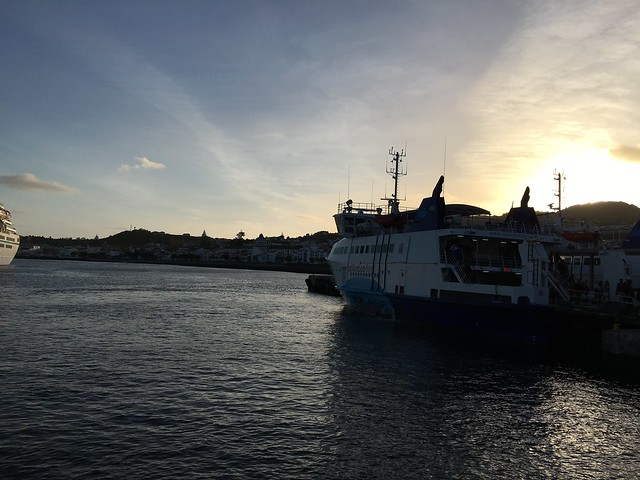 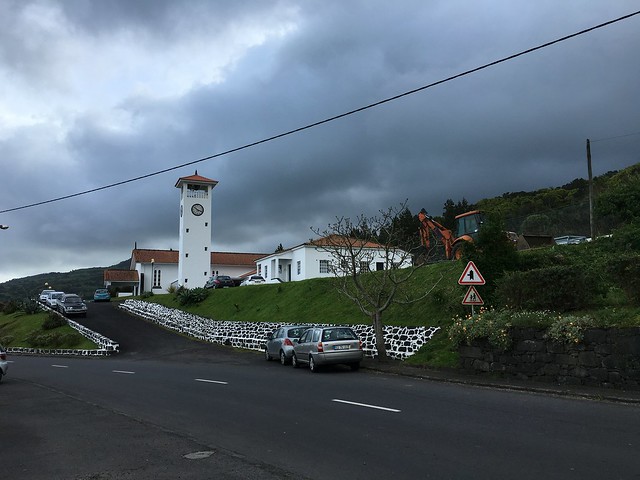 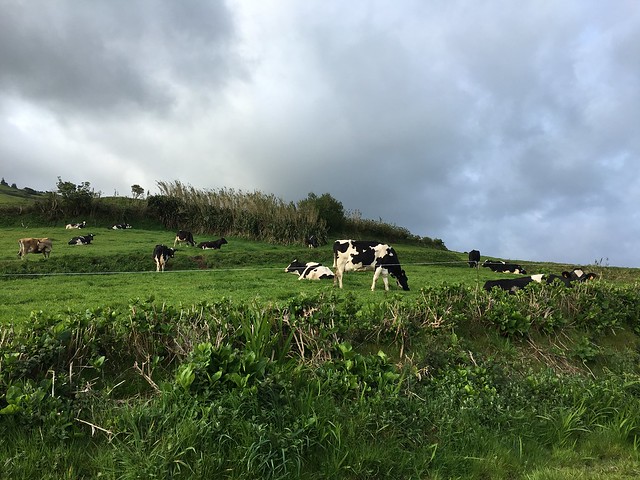 However, to this day, the island of Faial still remains to be a naturally beautiful destination and is considered the westernmost point of Europe. Characterized by the central Caldera as seen from the southern rim of Cabeço Gordo allowing for beautiful volcanic formations on which the locals enjoy hiking and exploring. If you have time, the Interpretation Center of Capelinhos Volcano has been rated one of the best museums in Europe to learn about this geological history of the island. 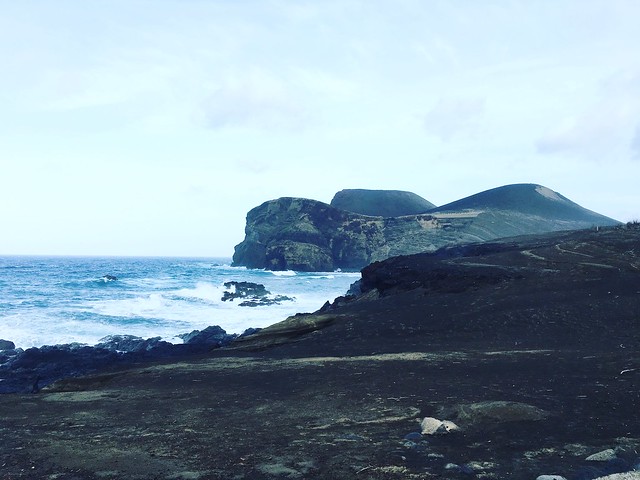 Most visitors stay in the main port city of Horta that is a busy spot for yachts crossing the Atlantic. Sailors often mark their journeys by painting a small mural to mark their vessels, crews, and the years they visited as a sign of good luck. For those looking to stay in the main port area, the Hotel do Canal is just steps away from the main area and a perfect getaway. 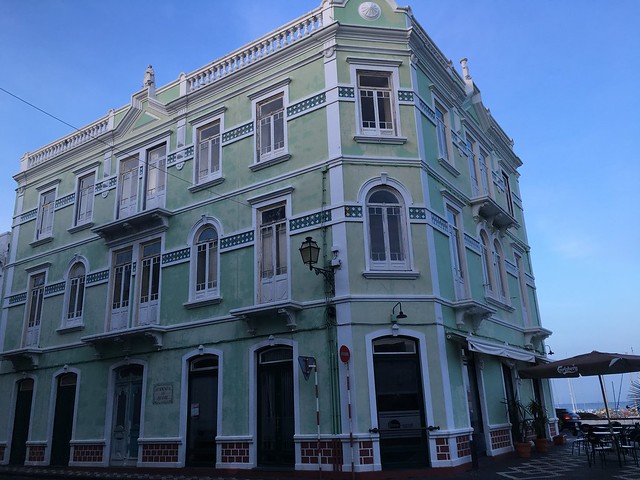 A little further down the street is Genuino Restaurant, owned and operated by Genuino himself. In addition to being a great spot for seafood and local fare, stop by to hear the story and catch a glimpse of the adventures of Genuino who sailed around the world on his own not once, but twice! 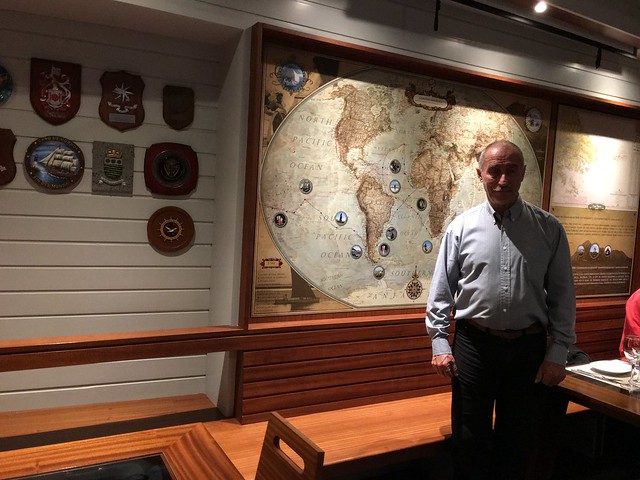