Pico is a charming island characterized its 2,350-metre Fuji-like volcano which gives the island its name. With a population cut in half after the eruption of the volcano on the neighbouring island of Faial, this island has been able to preserve much of its natural beauty. Only a short flight from the main island of Sao Miguel on Azores Airlines, this island is the perfect spot for adventurers to explore on their next trip. 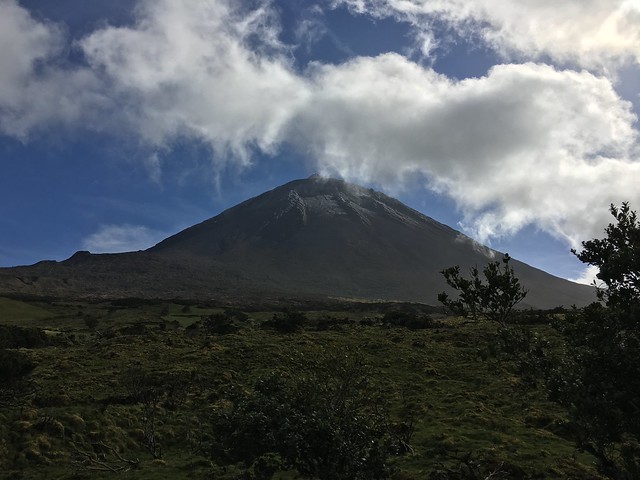 The centre area of the island is largely undisturbed as the Montanha do Pico takes up much of the natural landscape. Hikers from all over the world travel to Pico for a chance to climb to the summit of this volcano (three hours up and four down, for the record) and to hike around the islands natural beauty. Or, for the curious, climb underground a the Gruta das Torres to explore the world’s longest lava tubes that have created a underground pathway of caves giving visitors a firsthand glimpse of this natural wonder. 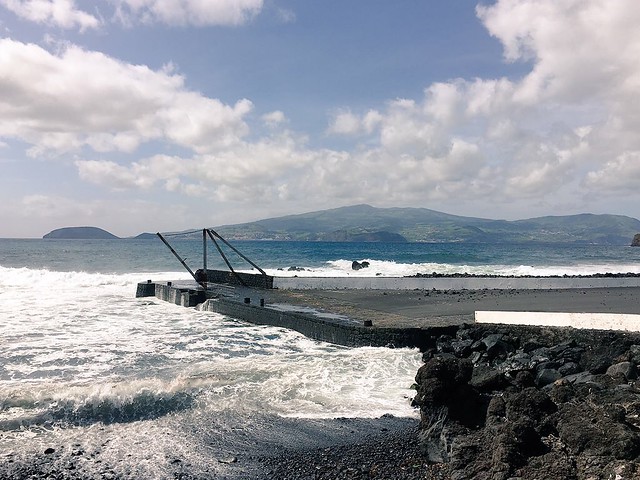 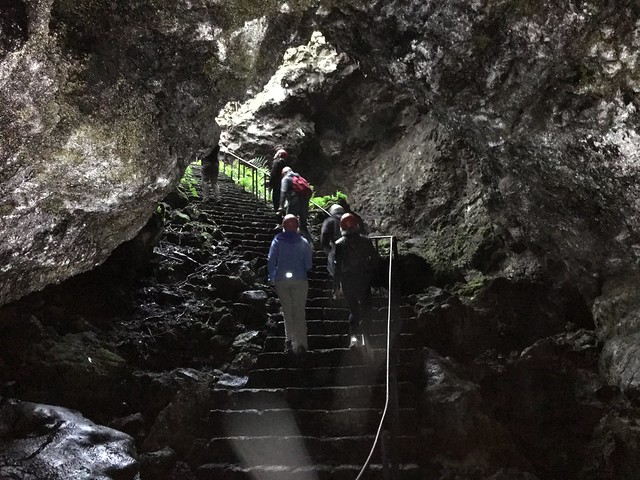 Pico is also known for their flavourful wines grown in the UNESCO heritage site on the volcanic vineyards. Miles and miles of intricate rock guards were constructed to protect the vines from the strong Atlantic winds. For those looking to try wines from Pico, the Terras de Lava and Frei Gigante are some of the most popular on the islands. To learn more about the historic production of wines on the islands, drop by the Museu de Vinho set beautifully overlooking the neighbouring vineyards. The Maritime and Naval Construction Museum depicts the history of the islands many years of fishing and long history of whale hunting. 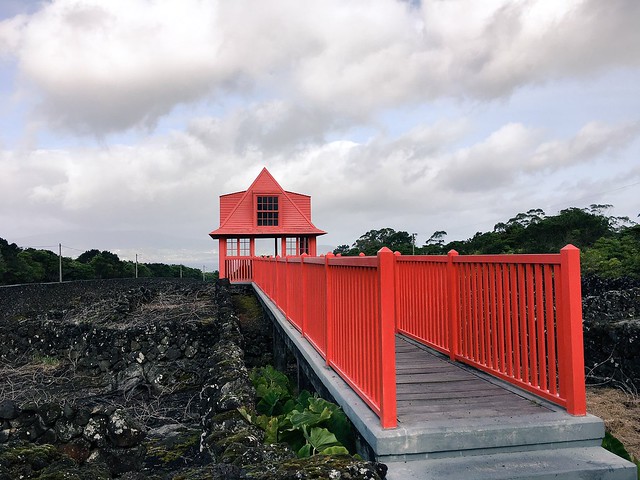 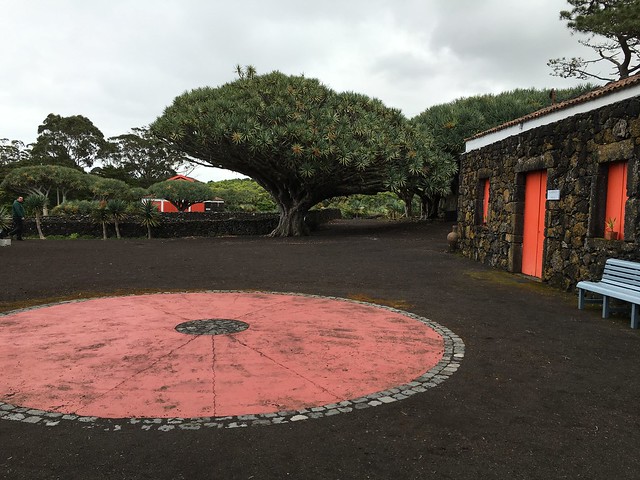 Where to eat
Set beautifully along the water, the Ancoradouro Restaurant serves traditional Mediterranean and Portuguese dishes in an upscale yet relaxed environment. 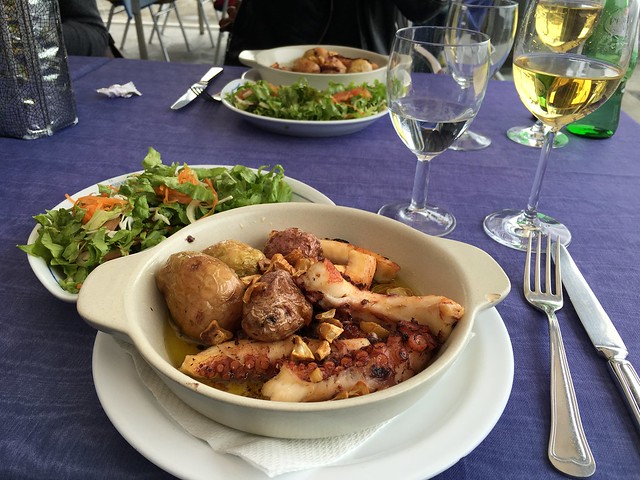 Where to stay
Nestled in the trees just steps away from the rocky coastline, the Hotel Aldeia da Fonte is a beautifully designed hotel that blends together tranquility and wellness in this one of a kind retreat. 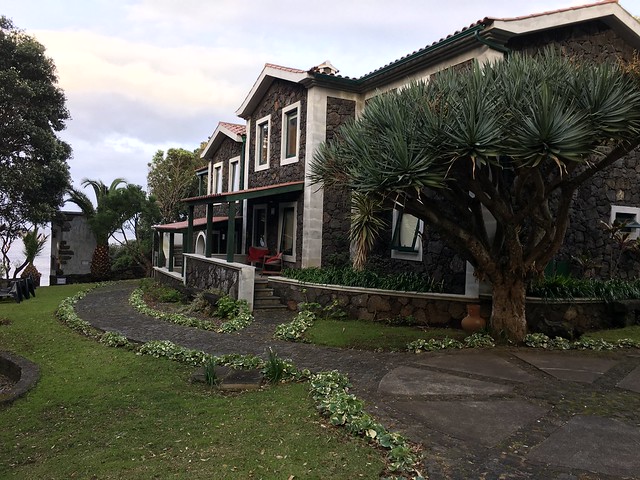 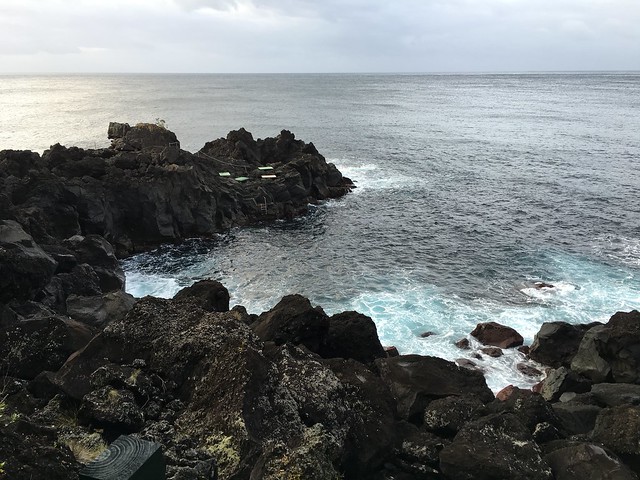