There has been a whole lot of buzz about this pseudo- Harry Potter themed bar all over Toronto. And all of of the buzz that The Lockhart has been creating is well worth it. Located in Brocktown Village (at Dundas and Dufferin) in Toronto, this bar brings together affordable drinks and delicious snack food tapas menu making it the perfect spot to unwind after a busy day. Their goal was to create an upscale menu of creative and refreshing cocktails at an affordable price. And they have done just that. Brining together the revered flavours of your local speakeasy at almost half of the cost. This small spot has quickly become a world wide sensation attracting HP fans from all over the globe. 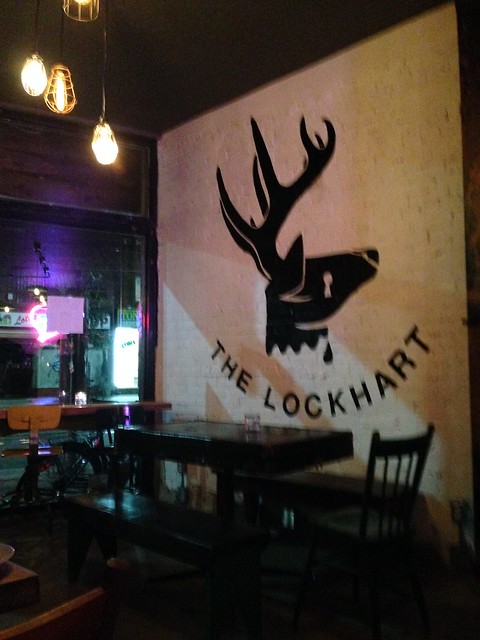 Getting its name from the Defence Against the Dark Arts professor, The Lockhart is filled with hidden Harry Potter inspired designs including the Patronus stag’s head, the Deathly Hallows symbol and the list goes on. But even though the owners have been told by the sorting hat itself that they are part of the Hufflepuff house and the bar is riddled Harry Potter messaging (get it, Tom Riddle? Bad joke? Awkward…Let’s pretend this never happened); but the fact that the bar has been described as being a theme bar, that was not the original intention of the owners. So it is only if you are a true fan (or fanatic) that you’ll see the references around the bar. But for everyone else, it provides a relaxing local spot for your next night out. 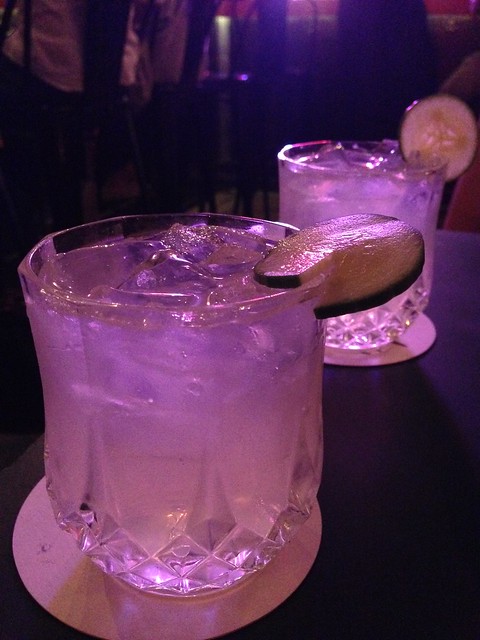 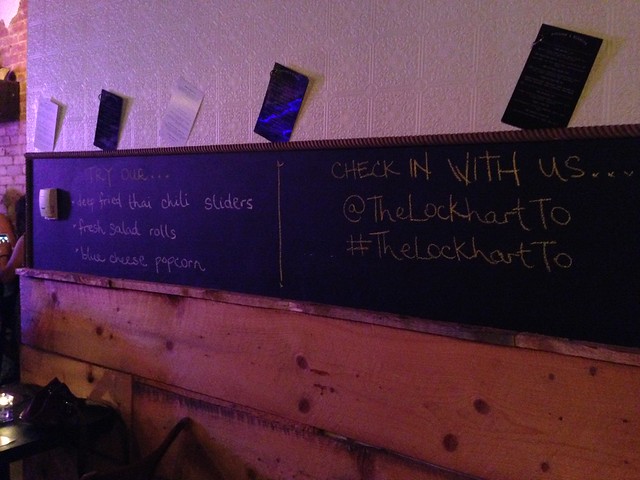 I particularly liked that this bar served up more than your normal pub fare allowing you to order an array of food with your cocktails that range from fresh salad rolls to deep fried mac and cheese sliders to popcorn and more. Their cocktail menu is divided based on what liquor you’d prefer and are all at most $10.00 or less. And for those still looking for some Harry Potter references hidden on the menu; The Shacklebolt is probably the closest you’ll get to order a Butter Beer in Toronto (made from House Infused Gosling Spiced Rum, House made Ginger Beer, Gingerale, Lime Juice & Garnish, Ginger Bitter). 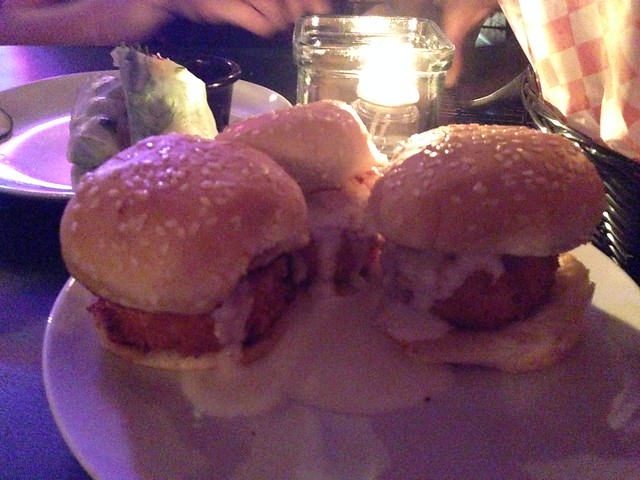 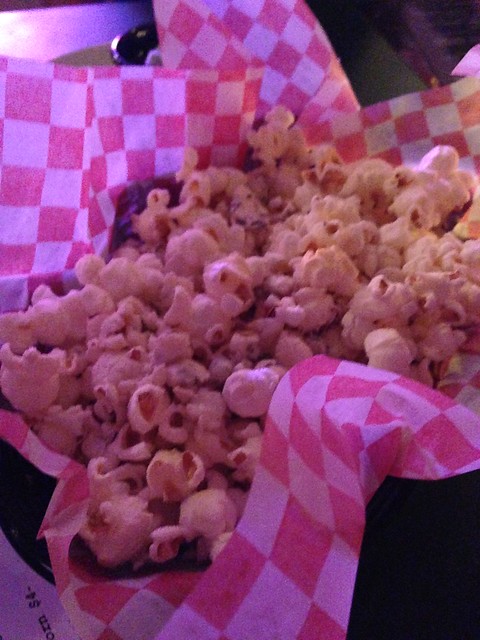 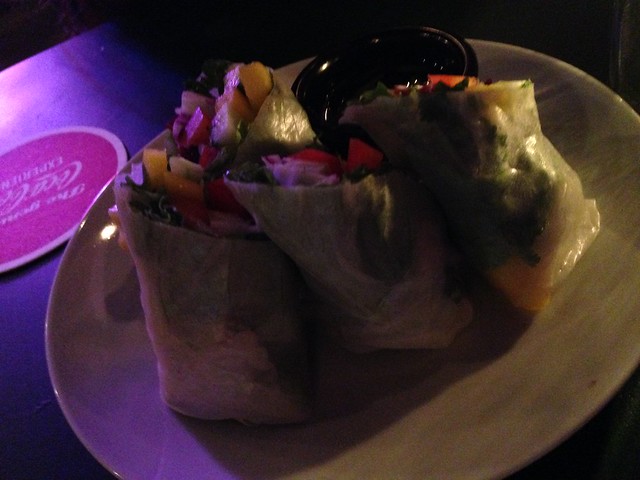