The Canadian Film Centre’s Annual Barbeque was held during the afternoon on Sunday, September 13th hosted by one of Canada’s most recognizable creative organizations and celebrated the brightest new stars in the Canadian film industry at their Winfield Estate. Through donations and the support of many generous sponsors, funds were raised for the CFC’s various programs in film, television, screen acting, music, and digital media. Funding and running over a dozen programs each year with over 100 participants, the Canadian Film Centre is dedicated to supporting and mentoring Canadian of new ideas, production and best practices in film, television, digital media, music and acting, to help propel our creative industry in a collaborative way. 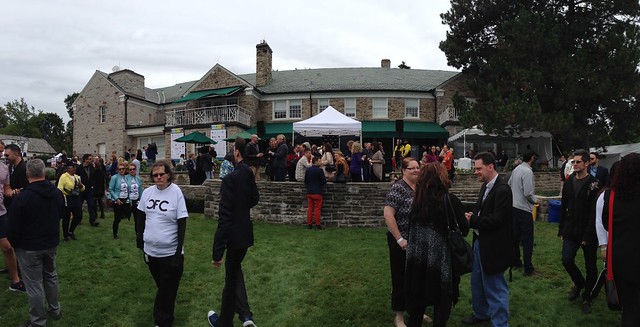 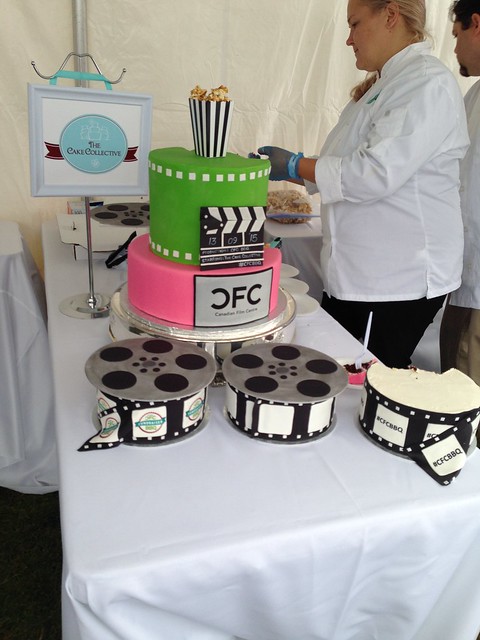 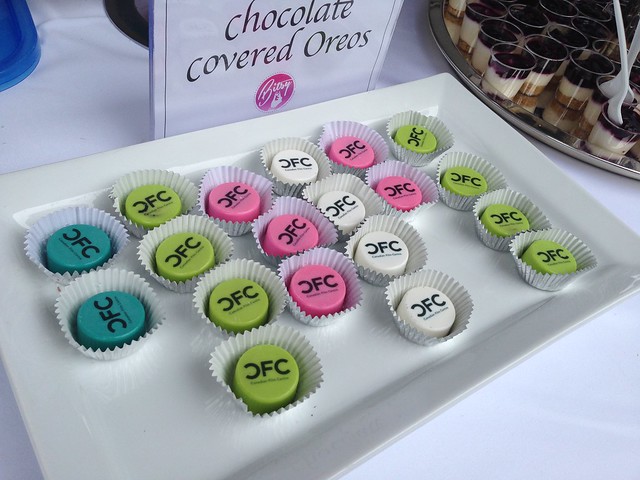 Despite the chilly weathers, guests gathered together to take a break from the glitz and glamour from the downtown red carpets of TIFF to enjoy a laid back afternoon at their Bayview Avenue mansion. Food and drinks were flowing with delicious treats provided by Nisos Importing, Holy Cannoli, 10tation Event Catering, Holts Café, The Mighty Cob, Lollicakes, Gelato Fresco, The Cake Collective, The Food Studio Catering, Temi Bakes, Quesada and Pizzaville, as well as drinks courtesy of their sponsors flow, Crystal Head Vodka, wine from K Gilmour and beer from Mill St. Brewery. The Spoke Club also returned for another year for their pop-up lounge with drinks and art on display. 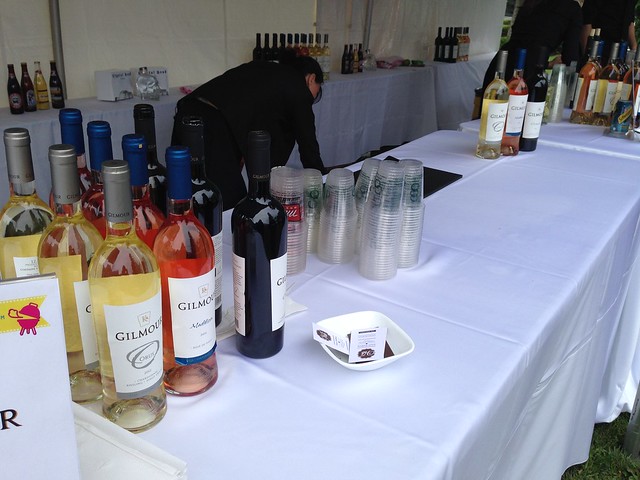 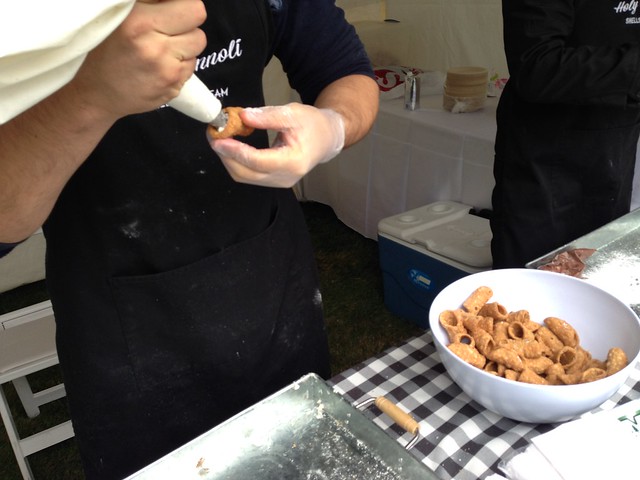 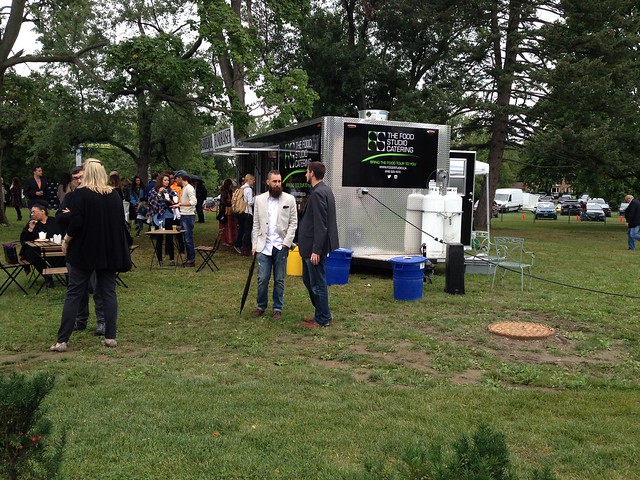 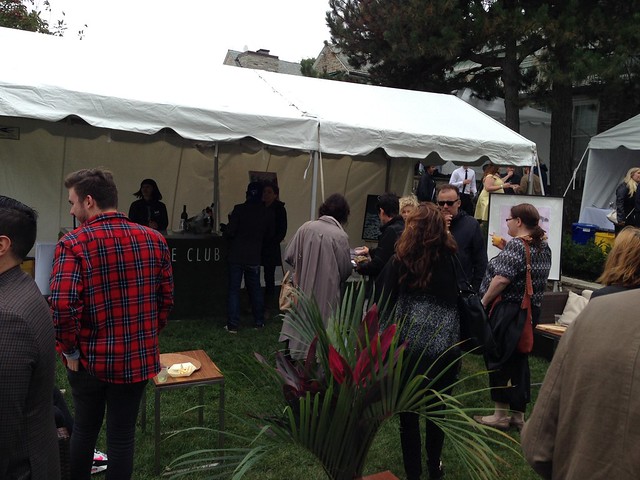 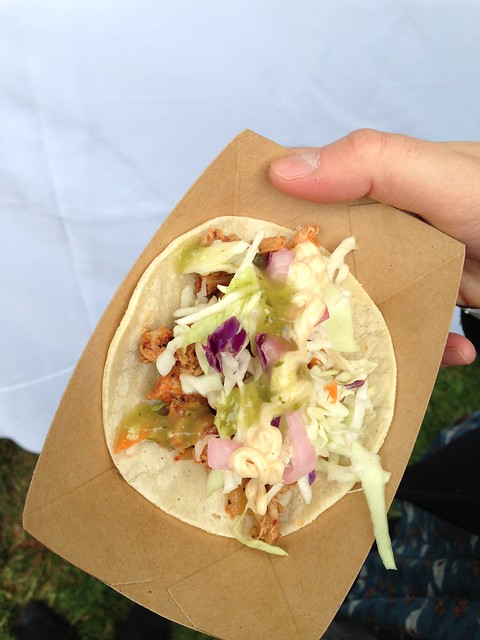 The afternoon peaked with special musical performances by young and upcoming musicians that are quickly on the rise. From the crooning rock of Liam Titcomb to the bouncy beats from HEY! DW to the glam rocking Jilea, each of these talented artists are worth taking a listen to!